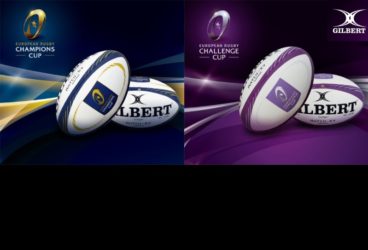 Leinster will begin their Champions Cup defence by welcoming Wasps to the RDS on Friday, October 12 as the four-time champions look to defend their title for the first time since 2011.

Leinster completed a historic domestic and European double last season and they’ll begin their defence next season with the visit of Wasps, followed by a trip to face Toulouse and then another trip to the Rec where they will face Bath.

Meanwhile Munster will start their campaign with a trip to Exeter to face the Premiership winning Chiefs on Saturday, October 13, Ulster will welcome the Leicester Tigers to Belfast later that day while Connacht will kick-off their campaign in the Champions Cup by welcoming Bordeaux to the Sportsgrounds in Galway.
Schedule of all game broadcasts on our Facebook page! 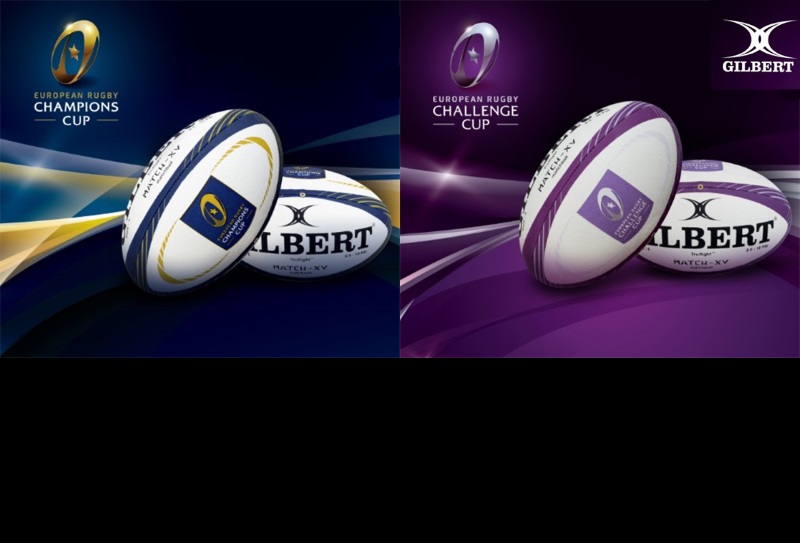